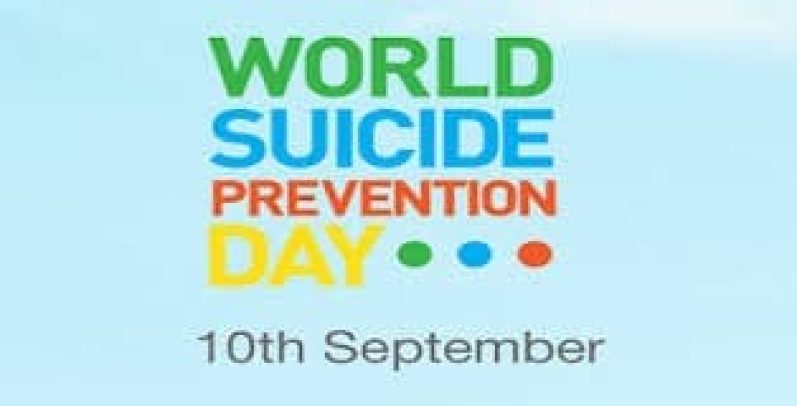 Suicide is the leading cause of death after accidents for ages 10-34 in the US. There is an estimated 1.3 million adults attempt suicide every year mostly by firearms! There is a Global crisis as there are almost 800,000 people die every year around the world due to suicide which can be prevented in most of the cases. World Suicide Prevention Day is around the corner to be held on September 10th.

Yes, suicide is mostly preventable by recognizing the signs of suicide which would include hopelessness, despair, make end of life plans such as making wills, giving away valuables, become isolated without social contacts, with drug and alcohol abuse, may even discuss suicide methods which may include purchase of weapons, large amounts of drugs and suddenly turn calm which is the final stage before executing the suicide plan.

Once these alarming signs are observed, seeking professional help is critical at this point to discuss the thoughts of suicide without barriers of being embarrassed or ashamed. Stay in contact with trusted family, friends, avoid alcohol or drugs. Stay away from weapons or guns. Sadly, suicide is becoming a major systemic problem involving just about every age category from teenagers to adults, seniors, veterans, Native Americans and with disaster survivors who need to limit exposure to watching news as will increase their anxiety and stress level. Those who lost loved ones to suicide would be at high risk if they are living alone, elderly or handicapped. So, if there is no family or friends available you can get a pet!

Youth are vulnerable to relationships and drugs and bullying and need early intervention! Native Americans are at high risk for suicide and need to have a support network and engage in activities they find enjoyable. Veterans, another high-risk group for suicide as they have often suffer from (PTSD) or Post Traumatic Stress Disorder as they re-live their experience during military services. The homeless veterans feel they are left out after they sacrificed their lives to serve their country and subsequently become depressed and suicidal if they did not get help or support. Access to weapons for those who show signs of active suicidal ideation should be prevented! Then call immediately 1-800-273-8255 which is the National Suicide Prevention Hotline and start a conversation or a chat.

Try to listen, be sympathetic, offer hope and get immediate professional help. Don’t argue with the suicidal person, give assurance of confidentiality. Respond quickly if there is a suicide plan as when that person is planning to take their own life. After a quick assessment of the situation, then be among one of four groups according to the level of risk for suicide. The first group would include if someone has only suicidal thoughts but no suicide plan, then, that will be a low-risk group. If someone expresses suicidal thoughts but vague suicidal plans, then that person belongs to the moderate risk group for suicide. If someone has suicidal thoughts coupled with a very lethal plan, then they would belong to a high-risk group. If someone has suicidal thoughts with a highly lethal suicidal plan, then they would belong to the severe risk group and thus should not be left alone under any circumstances. Call immediately for professional help. Always be positive and remove all potential means of suicide!

There are common risk factors for suicide which include mental illness, drug abuse, alcoholism, terminal illness, social isolation and being lonely. Thus the effective suicide prevention strategy should include giving hope that things will get better, avoid burnout, build resilience, avoid hanging with pessimistic friends and stay close to folks who have positive thinking and be creative in finding solutions to problems rather than giving up.

Spirituality is an essential part of both the prevention and treatment of mental illness. The role of spirituality is not sufficiently offered at the present time. Research showed the integration of spirituality into the psychotherapy model would have a positive impact on cognitive restructuring. In the case of Islam for example, it provides clear values of behavior, ethics and healthy adaptive coping strategies to help to deal with the many stressful life events. Thus, it would be highly beneficial to integrate these values into Western therapeutic techniques as seeking advice and getting treatment for health are considered a gift from God.

During the medieval period in Europe, mental illness was viewed as demon-related, but Prominent scholars like (Avicenna) or Ibs Sina who is the founder of Modern Medicine rejected that notion and viewed mental disease in the same way as a non-mental disease. His Work has led to the establishment of the first Psychiatric Ward in Baghdad, Iraq in 750CE by Prominent Physician Al Razi. He started drug treatment and stressed adherence( compliance) with intake of medications to achieve the intended therapeutic effect even during the fasting hours in the month of Ramadan.

Meditation, praying and reading stories of resilience can help combat the negative feelings with positive thinking that every hardship is followed with ease and things can not be bad all the time! Getting regular exercise in the form of walking, swimming or biking along with deep breathing would also help to decrease stress along with a healthy balanced diet and getting enough hours of sleep. Just remember, if you start seeing early signs of suicide, get professional help to the affected person, give support, never leave him/her alone. Lifestyle modification,by avoiding drugs, alcohol, treat mental illness, prevent access to any weapons or guns, seek spiritual wellness and surround yourself with positive optimistic people and friends. If these steps are followed and adhered to, this will lead to a successful prevention of the majority of suicide everywhere here in the US and globally! 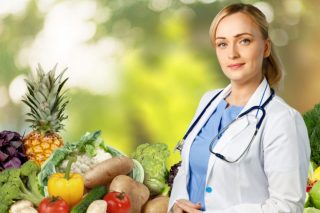 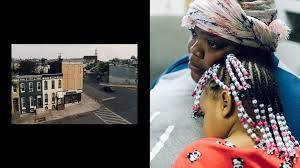 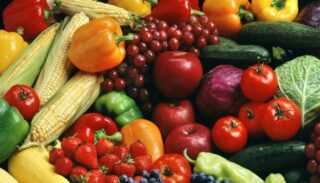