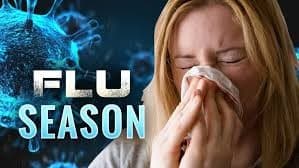 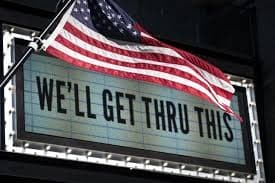 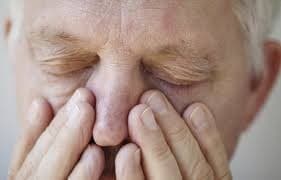 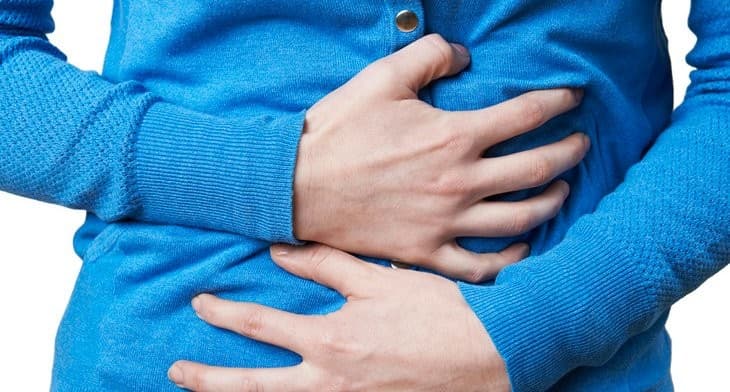 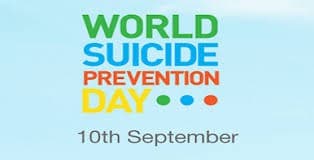 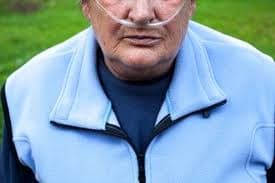 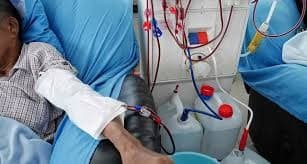 Acute Kidney injury or AKI, costs about $90 billion dollars a year! It is associated with high mortality and progression into chronic kidney disease which may be treated with either dialysis or kidney transplant as limited options .Thus, the main focus would be to prevent acute kidney injury and have early detection to take appropriate management […] 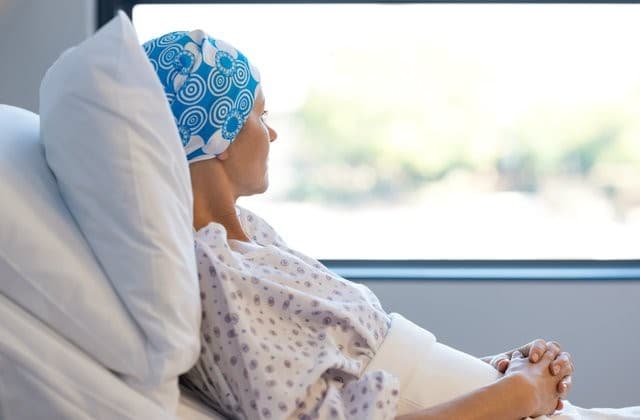 Cancer ranks the second cause of death in the US after Heart Disease. It is mostly preventable. Many studies have established evidence that fresh fruits and vegetables can prevent a variety of cancers because of their anti-oxidants such as carotenoids. Certain plants such as ( Broccoli and Cauliflower) can enhance programmmed cell death ( Apoptosis) […]